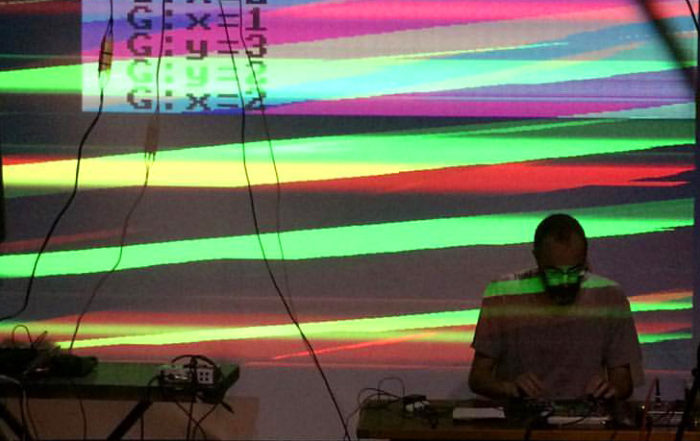 Artist, Noisician, Engeneer. He’s been living in Tokyo since his first arrival in 2001 as a post doctoral research fellow in Graduate School of Information Science and Technology, The University of Tokyo. In 2005 he started creating electric instruments and public performances in the noise and experimental music scene in Tokyo and world wide. He also works in media/digital art focusing in boby, sex and synesthesia.

Artist, Animator
Musashino Art University BA Imaging Arts and Sciences, The Surrey Institute of Art and Design University College BA(Hons)Animation
After the internship with well-known animation studio, Cosgrove Hall Films in Manchester, UK, she returned home at Fuchu in Tokyo then worked as an animation director with a doll design company. Since 2007 she hold her first solo exhibition